A crime ring operates by injecting an undisclosed drug into juice boxes and waiting for some unsuspecting and beautiful woman to buy the drink and start drinking it on the street. Then the woman is overcome by the effects of the drug and is easy to rob. Story centers on one woman who was robbed and may or may not have been sexually assaulted.
“Spike Drink Gang” has no redeeming values. It doesn’t have any reason to exist. First, it’s hard to say what it actually is. A comedy? A shocker? Trash? Well, it fails on every level. Why did it get the category-III-rating? No idea since it doesn’t feature blood or sex. It’s the story of a gang that fills drinks with ether and then intercepts the customers to get their credit card codes once the ether starts making the victims dizzy. One of the victims is the wife of butcher Tsui – who gets robbed $300 000. But Tsui has a much bigger problem: Has his wife also been abused by the gang?
That butcher is intended as comic relief, but all the humor that results from him is of the lowest kind. And I really mean low. The whole movie is filled with stupid jokes. Believe me, this is the worst kind of humor! I’ve seen a lot of movies in my life and I can spot at least *some* nice thing in every movie. There’s no such thing here. It’s even too boring for trash. 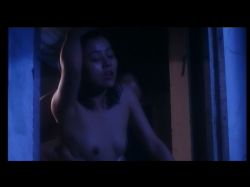 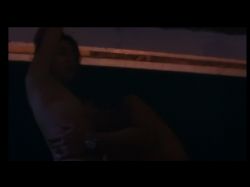 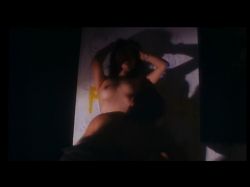 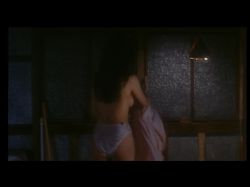 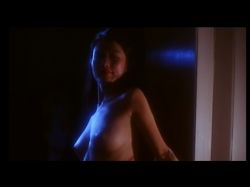 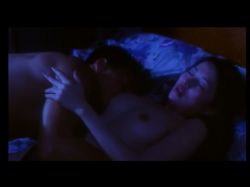